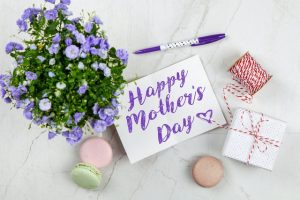 Mother’s day is a time to show our appreciation for all that our mothers do for us. 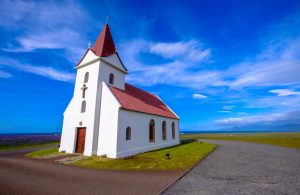 Mothering Sunday in the UK and Ireland came about in the middle ages when christians visited their ‘mother church’ in which they were baptised. The day became associated with mothers and eventually became known as Mothering Sunday and it is always celebrated on the fourth Sunday in Lent, which is exactly three weeks before Easter Sunday. This year (2022), Mother’s Day falls on Sunday 27th March. 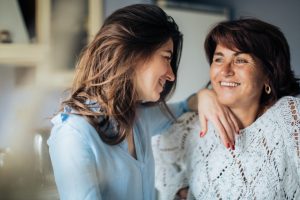 In the United States, Mother’s Day was first celebrated in 1908, when Anna Jarvis held a memorial for her mother in Grafton, West Virginia. The day quickly spread across the country and by 1914, Mother’s Day was being celebrated in nearly every state and President Woodrow Wilson signed a law making it an official holiday to celebrate America’s mothers.

Mother’s Day is now celebrated in many countries around the world, often on different days. Here are a few examples:

In Spain, Mother’s Day is celebrated on 8th December, the feast day of the Immaculate Conception.

In Portugal, Mother’s Day is celebrated on 1st March, the day after Carnival.

In France, Mother’s Day is celebrated on the last Sunday in May.

In Germany, Australia and Japan, Mother’s Day is celebrated on the second Sunday in May.

In recent years, the term Mothering Sunday has fallen out of common usage in the UK and Ireland, with most people instead referring to the day as Mother’s Day. 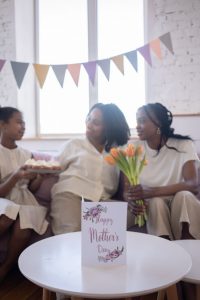 In the United Kingdom, an estimated 30 million cards are sent each year on Mother’s Day. This makes it the second most popular card-sending occasion after Christmas. 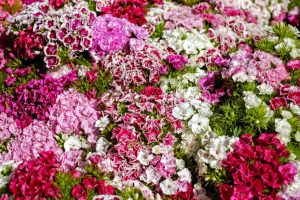 The tradition for giving red carnations to living mothers and white for the deceased may have been brought about by florists due to a shortage of the white variety! 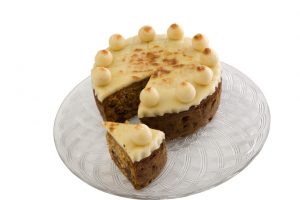 A long time tradition is giving or eating a Simnel cake which is a rich fruit cake with 11 balls of marzipan on top, representing the 11 apostles (minus Judas). It is thought that this tradition originated in England in the 16th century. If your mum likes fruit cake and marzipan then you can make one or pick one up from Sainsburys or Waitrose amongst others including Fortnum and Masons.

There are an estimated 173 million mothers in the world.

Mother’s Day is one of the most popular days of the year for eating out.

In the United Kingdom, Mother’s Day is one of the most important flower buying days of the year.

You can write either Mother’s Day if you consider it to be a day for your mother or Mothers’ Day for all mothers – it’s up to you. 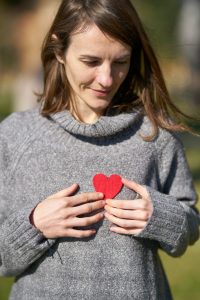 Next article Saving For a Deposit on a Mortgage

#moneysavingtips Brand awareness digital marketing Facebook Marketing Facebook Video social media Social Media Marketing Video Marketing
Like most websites, we use cookies to ensure that we give you the best experience on our website. If you continue to use this site we will assume that you are happy with it.Ok